Insight FA18 IB Alumni Where Are They Now?

Casey Chan (BA 2000) is currently a clinic director and chiropractic doctor practicing in North San Diego. Previously, she was the president and executive director of Operation Courage is Beautiful, which supports women in the military with care packages. Connect on LinkedIn 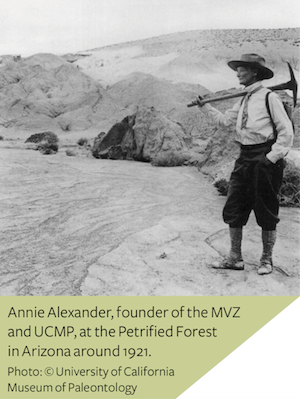 Willie Chao (BA 1994) is a Captain for the US Navy Dental Corps in Naples, Italy.

Teddy Chung (BA 2015) will be attending UCLA School of Medicine as a member of the class of 2022.

Jose Delgado (BA 2005) attended medical school at The Ohio State University and is currently the vice president of Planned Parenthood for the Southeastern U.S. Connect on LinkedIn

Abbas Hasnain (BA 2004) graduated from law school and medical school and is now a practicing internal medicine physician in his hometown of Porterville, CA.

Erin Meyer (PhD 2012) is the director of Conservation Programs & Partnerships at the Seattle Aquarium. Connect on LinkedIn

Sage O'Toole (BA 2010) is currently the assistant director and an educational researcher for the UCI ESCAPE program, which is funded by NSF and studies the integration of the arts in K-12 science education.​​

Reshmee Patel (BA 2014) was an actor for two years in Los Angeles before starting pharmacy school in New York. 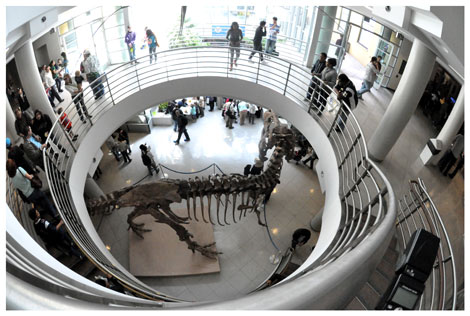 Edwin “Phil” Pister (BA 1951) retired from the California Department of Fish and Wildlife in 1990, following a 38-year career managing the biological integrity of approximately a thousand waters lying along the crest of the Sierra Nevada. He currently serves as the executive secretary of the Desert Fishes Council, which he founded in 1969. Connect on LinkedIn

Enriqueta Porras (BA 1993) is an obstetrician/gynecologist in Phoenix, AZ.

Wei Quan (BA 2012) will be graduating from the University of Maryland, School of Medicine in May 2019, and is currently applying for general surgery residency positions. Connect on LinkedIn

Keefe Reuther (BA 2003) is a faculty lecturer in the Division of Biological Sciences at UCSD and recently received the Barbara and Paul Saltman Distinguished Teaching Award.

Rose Rimler (BA 2008) is a producer at a science podcast called “Science Vs”. She has been a science journalist for several years after attending graduate school in marine biology at the University of Oregon. Connect on LinkedIn